The Bundesliga’s two most prolific teams meet at the Allianz Arena on Saturday, when Al Hain-Cole expects the hosts to prove their class in an entertaining showpiece clash

Having sealed their place in the semi-finals with a 3-1 victory over Manchester United on Wednesday, Pep Guardiola’s men are 8/13 (1.62) favourites with William Hill to complete a first Bundesliga double over their rivals in four seasons. 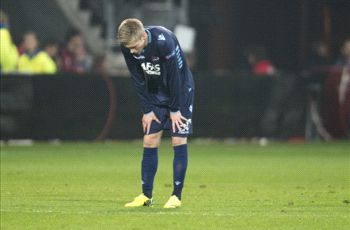 Die Schwarzgelben were unfortunate not to complete a historic comeback after beating Real Madrid 2-0 on Tuesday to go out 3-2 on aggregate and are available at 19/5 (4.80) to pull off another impressive victory.

Two of the last three league meetings between these sides have resulted in a draw, and you can get odds of 10/3 (4.33) on them cancelling each other out once again this time out.

After failing to win just twice in their opening 27 league fixtures, the hosts go into this match after taking just a single point from the last available six, having drawn against Hoffenheim before suffering their first defeat in 54 matches against Augsburg.

That drop in standards is perhaps understandable for a team that had just succeeded in wrapping up the title with seven games left to play, particularly with their attention focused on the Manchester United clash. 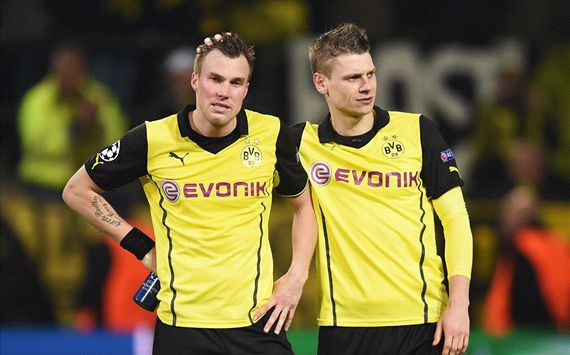 However, neither side will be lacking any motivation when they take to the field at the Allianz Arena, with the rivalry between the two outfits bound to ensure another entertaining encounter.

With the visitors looking to avenge November’s 3-0 home defeat as well as Robert Lewandowski’s imminent defection, this is likely to prove a fiery game with plenty of goalmouth action between the league’s two highest-scoring teams.

Considering over 2.5 goals have been scored in nine of Bayern’s last 10 home league fixtures and 12 of Dortmund’s 14, it seems safe to predict at least three going in for the fourth consecutive meeting when they come face to face here.

With this in mind, even odds (2.00) look like excellent value on die Roten extending their 20-point advantage over their closest adversaries with a victory featuring at least three goals on Saturday.

Sign up with William Hill for a £25 free bet

Al Hain-Cole is an experienced tipster and avid follower of European football. He specialises in accumulators and if you would like to read more from Al you can follow him on Twitter here.