German champions Bayern Munich will look to complete a domestic double when they take on old adversaries Borussia Dortmund in the DFB Pokal final in Berlin on Saturday night.

The match is, of course, a repeat of last year’s Champions League final – which Bayern won 2-1 – and the Bavarian giants will happily settle for a similar outcome this weekend.

Both sides boast a wide array of attacking talent and the final has all the ingredients to ensure that fans are treated to a thrilling showpiece in the German capital. 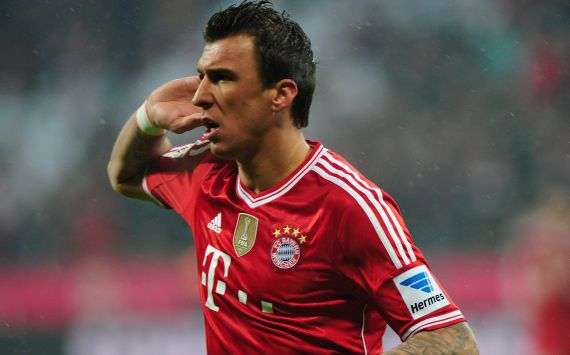 For Bayern, Croatia international Mario Mandzukic is likely to lead the line and, having notched an impressive 18 goals in 30 league appearances for Pep Guardiola’s men this term, there is no doubt that the 27-year-old front man will provide a live threat this weekend.

With that in mind, the 9/2 (5.50) quote from William Hill for Mandzukic to break the deadlock on Saturday is likely to prove popular with punters while the big Croatian is decent value at 6/5 (2.20) with the same firm to find the net at any time.

Former Chelsea star Arjen Robben scored a last-gasp winner when these two sides met in last season’s Champions League final at Wembley and the Dutch winger is a tempting selection at 6/1 (7.0) with William Hill to open the scoring this weekend. The same firm go 7/4 (2.75) that Robben finds the net at any time for Guardiola’s charges.

For Dortmund, all eyes will be on Polish striker Robert Lewandowski. 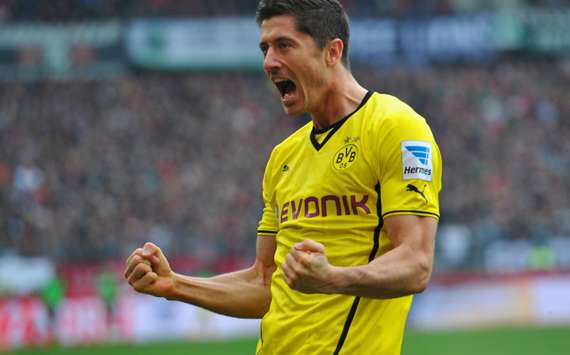 The forward is set to play for Jurgen Klopp’s outfit for the final time this weekend before making a summer switch to Bayern and it would be fitting if the 25-year-old front man could sign off with a goal.

Lewandowski, who scored two in a 4-0 win over Hertha Berlin last week, is chalked up at 11/2 (6.50) with William Hill to score the opening goal of the game on Saturday evening and that is a price that will attract plenty of support.

However, even more tempting is the 6/4 (2.50) quote from William Hill for Lewandowski to find the net at any time and it is this price that is the recommended play for punters ahead of this weekend’s final.
Sign up with William Hill for a £25 free bet