Ranked second in the world by FIFA, the German team is one of the contenders to lift the trophy in coach Martina Voss-Tecklenburg’s first major tournament in charge after taking over from interim boss Horst Hrubesch earlier this year. 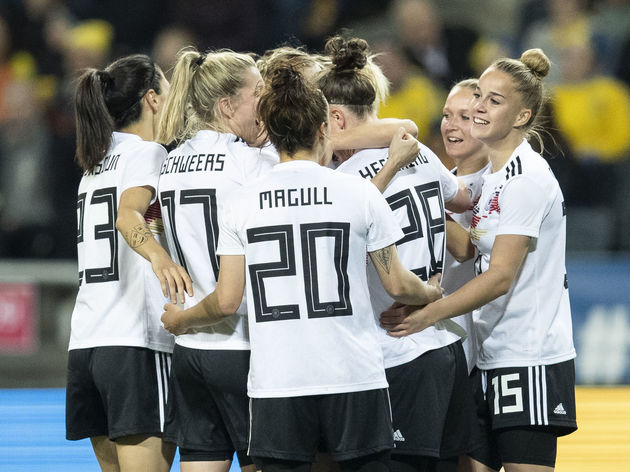 Germany finished fourth at the last World Cup in 2015, while they exited the tournament at the surprisingly early quarter final stage as holders in 2011.

With a final warm up friendly at home against Chile later this month, Germany will begin their World Cup campaign against China in Rennes on 8th June. That will be followed by further Group B clashes against Spain and South Africa and 12th June and 17th June respectively.

The tournament bracket has been kind to Germany, with France, England and the United States all set to be on the other side of the knockout draw, assuming all four nations win their respective groups as expected. That potentially means not facing a major rival until the final.