Germany stars Joshua Kimmich and Julian Draxler have both told Leroy Sane that he should leave Manchester City and move to the Bundesliga champions for the good of his career.

Sane has been strongly linked with a move away from City this summer after falling out of favour under Pep Guardiola, with Bayern the clear favourites to try sign him.

Speaking to ?Bild, ?Bayern favourite Kimmich spoke of his desire to see Sane join the club, suggesting that the winger would enjoy more game time at the Allianz Arena.

He said: “I would like to have Leroy at Bayern. That’s the right signal. He is a player who fits in well with Bayern.

“He is a young, German player with great potential, who was not allowed to play at ?City – especially in the important games – which I personally cannot understand. “I think he has to play. And he plays with us! It is his decision and the task of those responsible to convince such a player.”

Towards the end of last season, Sane found himself on the bench for City, with both ?Riyad Mahrez and ?Bernardo Silva dominating the starting lineup. Even in big games, Sane would begin a substitute and often see just a few minutes of action at the end of the match. 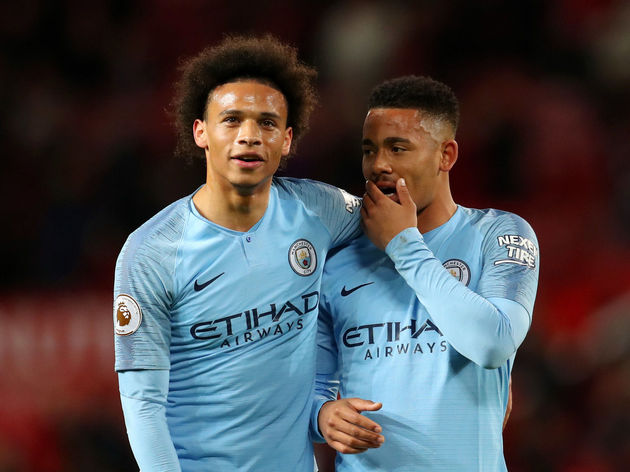 As a result, rumours emerged that Sane had grown unhappy with his role at the Etihad Stadium, with Bayern thought to be incredibly keen on offering the 23-year-old a way out of the club. However, after publicly admitting Bayern’s interest in Sane, president Uli Hoeness suggested the deal may be off as a result of City’s “insane” financial demands.

Recent reports have suggested that ?City still remain hopeful of tying Sane down to a new contract, with club officials said to believe that the German international does not truly want to leave the Citizens. However, Bayern clearly remain keen on Sane and, if he is made available for transfer, it seems that the Bavarians would not hesitate to pursue a deal.