?The European Championships have never been kind to Poland. They did not qualify for the first tournament back in 1960 and needed a huge 48 years to actually reach their first in 2008.

To make matters worse, it took them until 2016 to win a game at the European Championships. For a country who had already finished third in the World Cup on two separate occasions, that was obviously not good enough.

They fell to Portugal in the quarter-finals last time, so they will be looking to improve on that showing this year. To do so, plenty of faith will be put in striker Robert Lewandowski. At 31 years old, you’d be forgiven for simply assuming that Lewandowski is on the decline, but that couldn’t be further from the truth. The Bayern Munich man has struck 35 goals in just 30 games this season and is in the form of his life.

That goalscoring is yet to carry over into the Euros, where Lewandowski has just two in eight outings, but the entire nation of Poland will have faith in his ability to steer them to glory. There is arguably nobody in world football who is capable of making the most of a chance quite like him.

Let’s take a look at what you can expect from Lewandowski this summer. After cutting his teeth in the lower leagues of Polish football with Znicz Pruszków, his first taste of top-flight action came with Lech Pozna? in 2008. 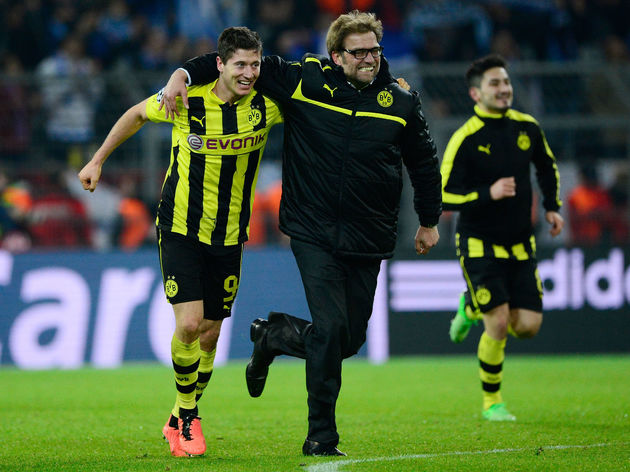 Wherever Lewandowski has gone, goals and trophies have never been far behind. I mean, with a striker who scores well over 20 goals every year, how is a team not going to win silverware?

With Lech, he needed just one season to lift the Polish Cup, before going even further and lifting both the SuperCup and the league title in the 2009/10 campaign. At that point, it looked like he was capable of big things.

After making the switch to Dortmund, Lewandowski lifted the Bundesliga title in his first campaign, despite managing just eight goals. He knew that trophy was not really his, and that’s when the switch flicked on. A further five Bundesliga titles have followed with Bayern, and there may even be six by the time Euro 2020 is upon us. Basically, Lewandowski scores goals and wins trophies. Simple. 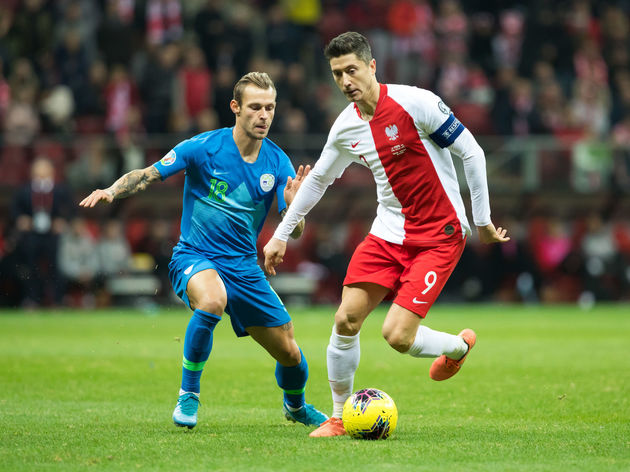 By Lewandowski’s standards, his build-up to Euro 2020 was actually quite disappointing. During qualification for Euro 2016, he fired a ludicrous 13 goals during the ten games, but that wasn’t the story this time.

He ended the latest qualification campaign with six goals, three of which came in one game, and he failed to find the back of the net in six separate matches.

However, his impact was still felt as Poland managed eight wins from their ten games, and they finished top of Group G by a comfortable margin of six points.

Their good form didn’t do them much good for the draw for the group stage this summer, with Poland drawn in Group E alongside Spain and Sweden. If Poland are to get through that, then Lewandowski will need to be on top form.