?Squad numbers can be a sticky subject and at Bayern Munich it’s no different.

We all remember Bixente Lizarazu and Anatoliy Tymoshchuk for their unusually high numbers, while Sandro Wagner, Wolfgang Dremmler and Peter Kupferschmidt have had numbers which traditionally go to players in the complete opposite position.

But who are the best players to ever wear each shirt number for Bayern Munich? We’re about to find out. Bayern Munich have had a long list of world-class number ones, but they have had two.

Manuel Neuer could very well go down as one of the greatest goalkeepers of all time when he eventually decides to call it a day, but the history books in Bavaria will show you that Sepp Maier is just as worthy of top spot.

Die Katze won everything on offer with Bayern Munich and started in between the sticks for their first team for an incredible 18 years. Considering the last two players to wear this shirt are Paul Breitner was so good he could play anywhere on the pitch – and he pretty much did.

He wore the No. 8 shirt when he moved into midfield, but at the start of his career Der Afro made a name for himself as the best left-back on the planet.

As well as being a bonafide legend for Bayern Munich, Breitner earned his stripes with the national team too, most notably scoring the equalising goal in the 1974 World Cup against Johan Cruyff’s Holland. Franz Roth and Andreas Brehme staking a claim for this position, 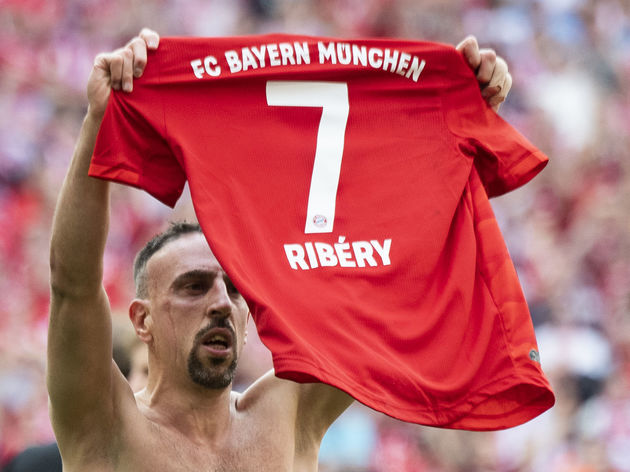 At one point in time, If any one player had to be held responsible for Bayern Munich’s “FC Hollywood” nickname, it would be Lothar 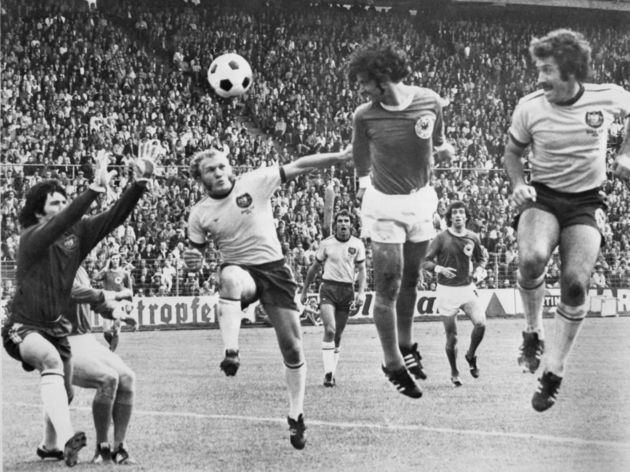 Bayern Munich have had plenty of outstanding goalscorers, but no one comes close to matching Deciding who’s the better player between Arjen Robben and Kalle Rummenigge didn’t wear the No. 11 shirt during the early stages of his career, but once he changed at the start of the 1978/79 season, he pipped

The second player on this list who went on to play in Italy for Inter,