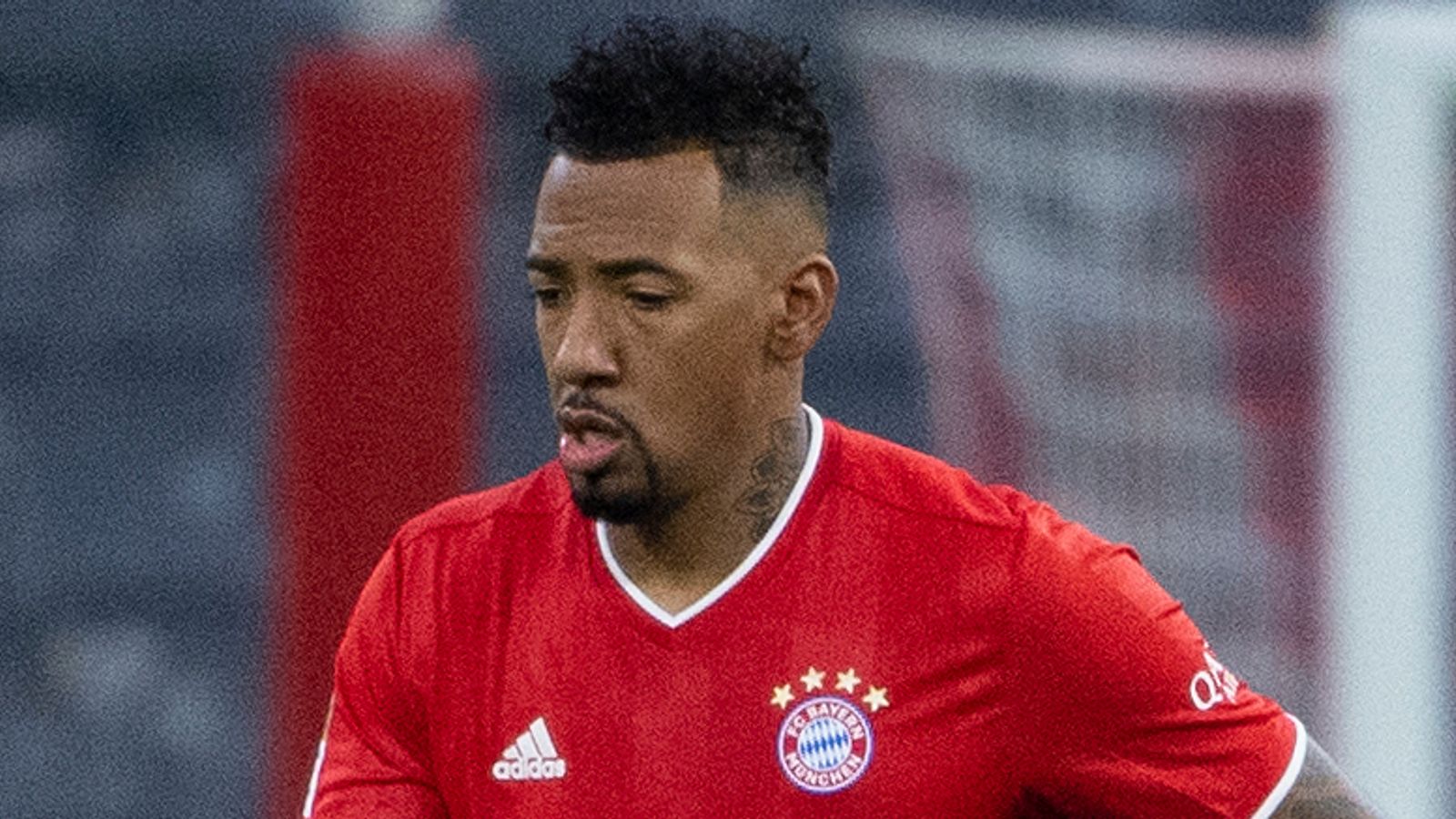 The 2014 World Cup winner will return home for personal reasons, following news reports from Germany of the death of a former partner.

“This has stunned us,” Flick told a virtual news conference. “Jerome came to me and asked me to return home.

“After a negative [COVID-19] test he will return home and not be available until further notice.”

Boateng had started in their 2-0 semi-final victory over Al Ahly on Monday.

The German champions are targeting a sixth piece of silverware in less than nine months, as they look to emulate Barcelona’s six-trophy haul of 2009.

Bayern won the domestic double as well as the Champions League in 2020, along with the German and European Super Cup crowns.

They are currently top of the Bundesliga, seven points ahead of second-placed RB Leipzig.

Tigres stunned Palmeiras of Brazil 1-0 to become the first team from North America to reach the final.

Flick, who refused to provide any details on his possible line-up, said his team would need to be alert from the first second against the quick counter-attacking Mexicans.

“It is up to us to put pressure on our opponents and to play our game when we have possession,” Flick added. “We did it well in the semi-final. I have full trust in my team.

“We have to be alert. Tigres are very quick in their build-up. They work well down the wings and have players in the centre who score.

“We have to be there from the start and convert our chances this time.”

Flick, who took charge of the club in November 2019, has enjoyed the most successful first season ever of any Bayern coach.