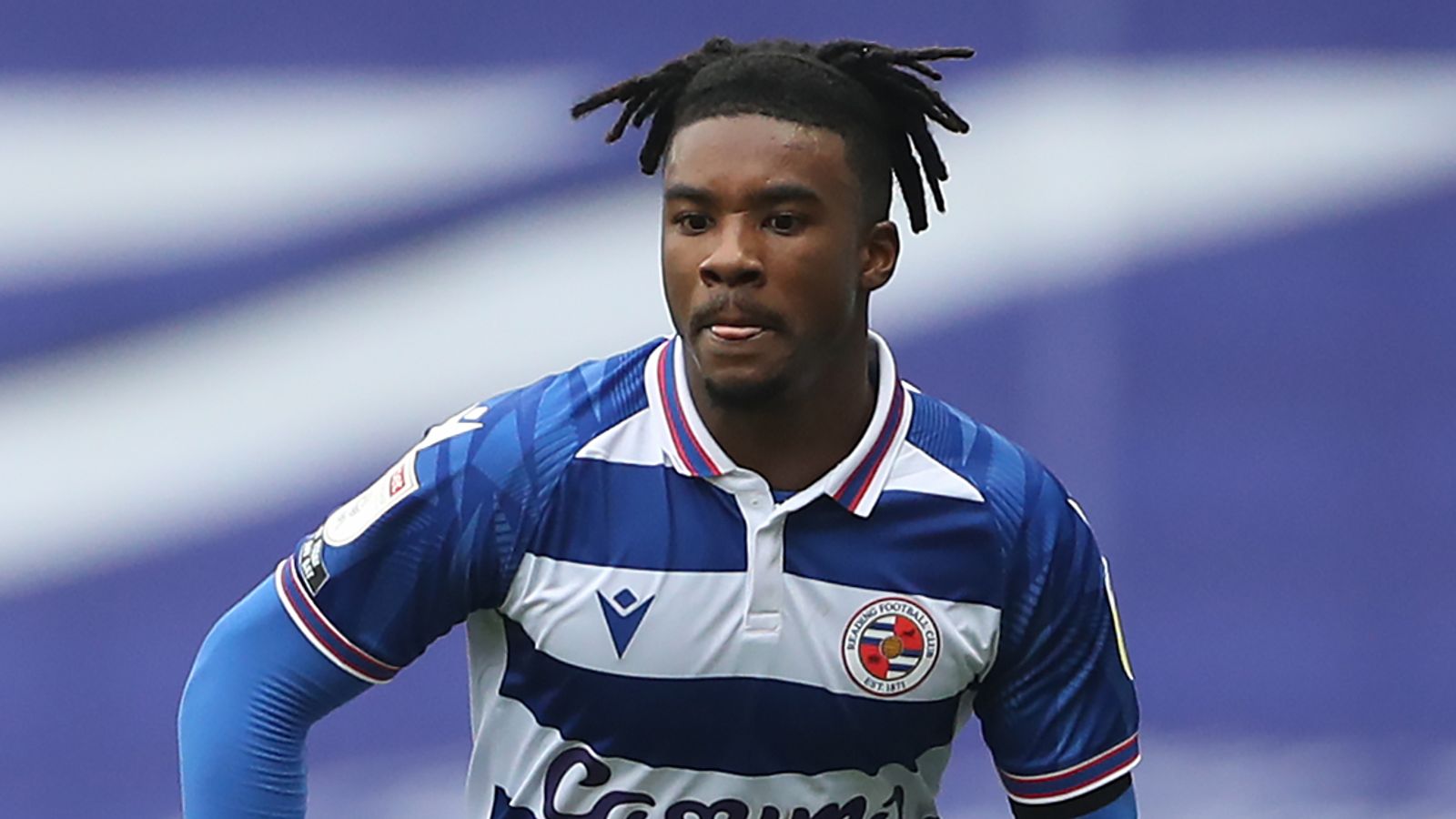 The 23-year-old has agreed to sign for the Bundesliga champions having passed a medical for them, albeit in the UK due to ongoing coronavirus travel restrictions.

The agreement was reached between Richards’ representatives and Bayern on Monday afternoon following three months of negotiations.

Bayern jumped ahead of a number of potential Premier League suitors in recent weeks, agreeing a deal which is expected to see the former England U21 international immediately become part of their first team.

It is thought Richards could play as a left-back behind Alphonso Davies, or in front in an advanced left-sided midfield role, having impressed on the left for Reading in the Championship this season.