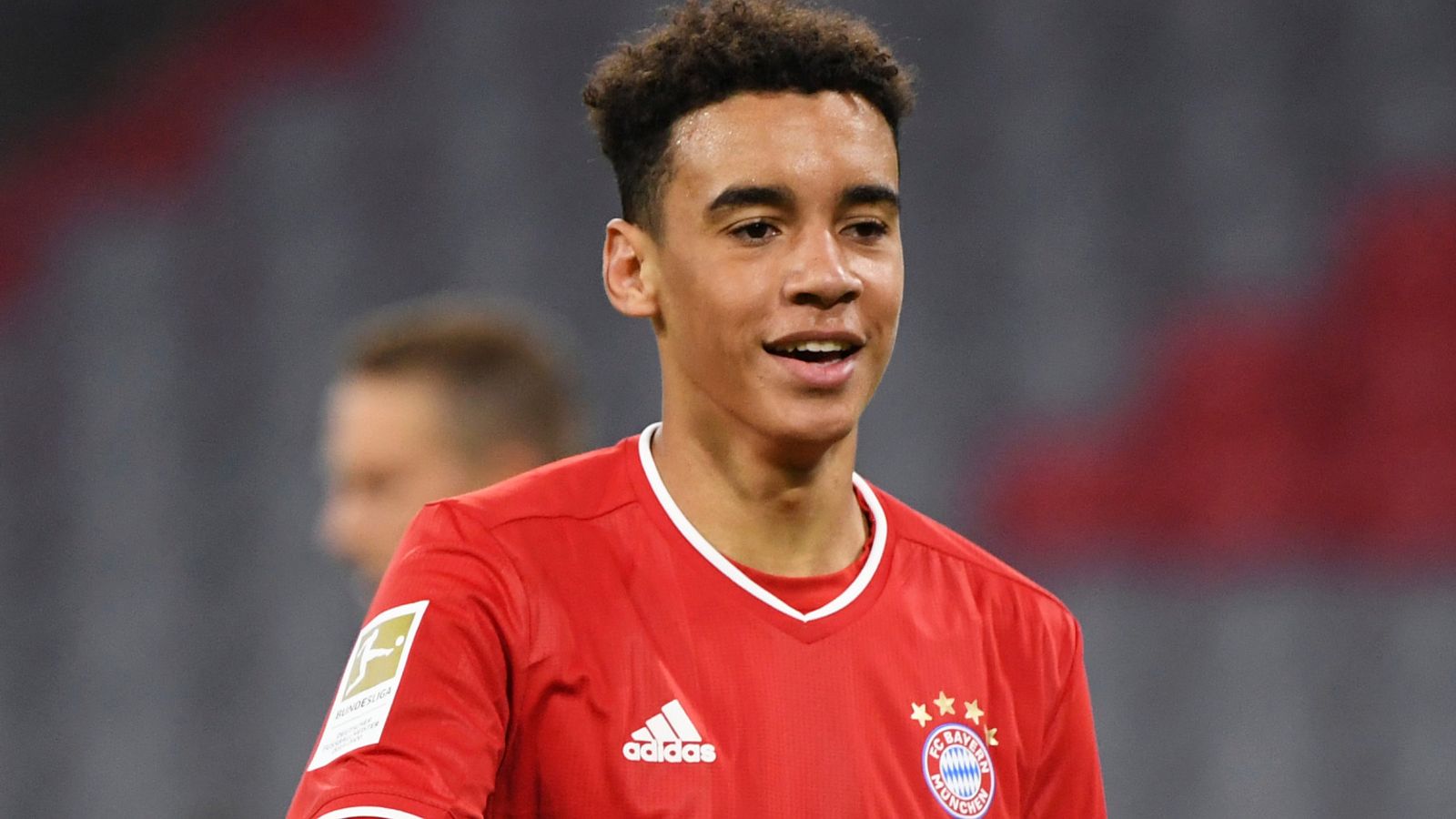 Jamal Musiala has signed his first professional contract with Bayern Munich, according to Sky in Germany.

The midfielder has put pen to paper on a five-year deal worth around £4.3m per season with the German and European champions.

The contract was due to be signed on February 26 – Musiala’s 18th birthday – but was delayed while the details were being finalised.

Musiala’s new deal comes just weeks after he announced his decision to represent Germany at international level, rather than England.

He was born in Stuttgart to a German mother and British-Nigerian father, but spent much of his childhood in England, where he played for Southampton and Chelsea.

Musiala represented England at youth level but confirmed he will play for Germany in an interview with The Athletic, saying: “In the end, I just listened to the feeling that over a long period of time kept telling me that it was the right decision to play for Germany, the land I was born in.

The decision will have disappointed Gareth Southgate, who spoke to Musiala about committing his future to England.

He is now set to be called up for Germany’s fixtures at the end of March.

Musiala made his senior debut for Bayern in their 3-1 Bundesliga victory over Freiburg in June last year, but it is this campaign in which he has established himself as one of European football’s brightest talents.

He has four goals in 28 games for Bayern, one of which came in their 4-1 win at Lazio in the Champions League round of 16 last month.