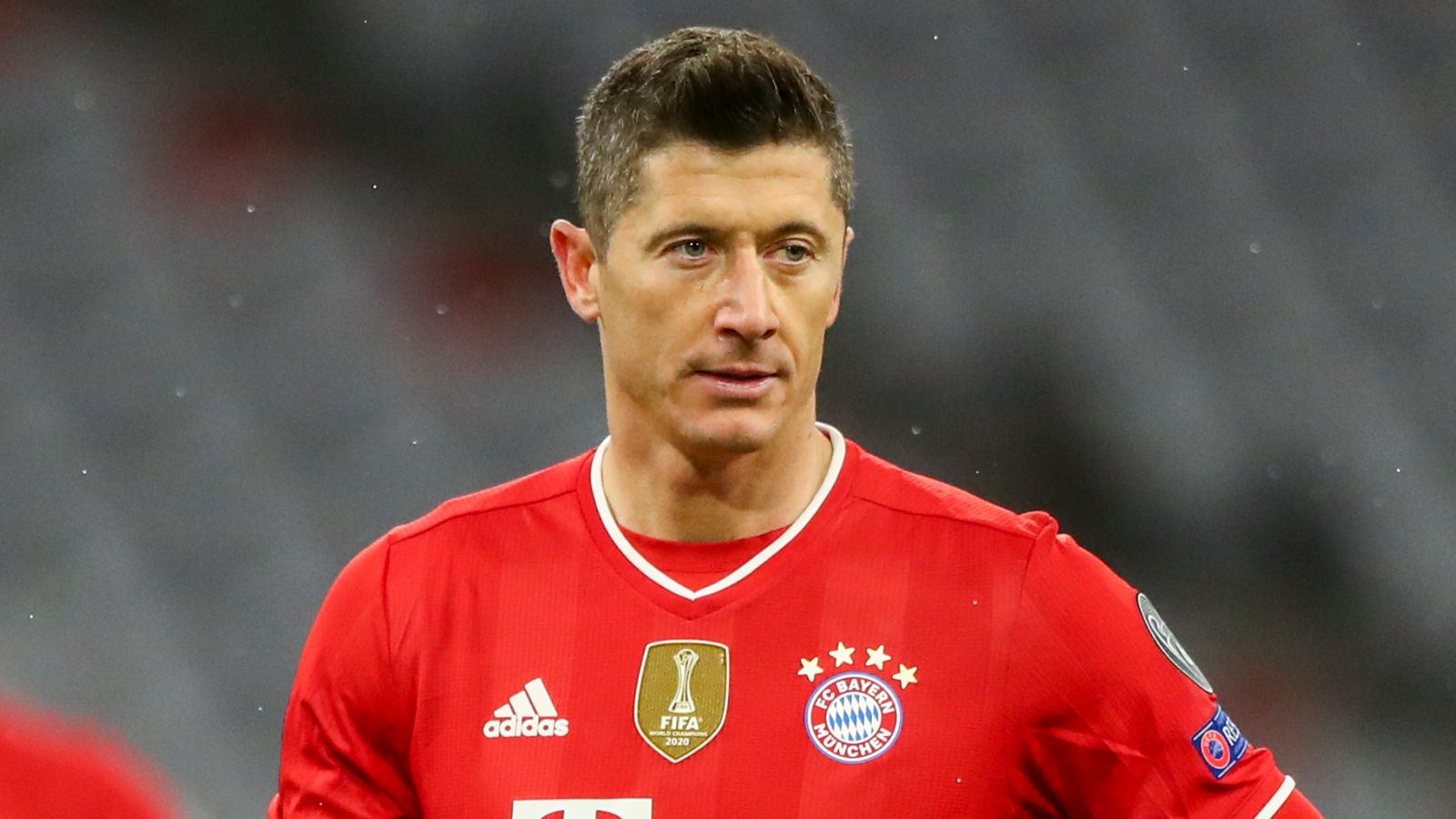 Robert Lewandowski will miss both legs of Bayern Munich’s Champions League quarter-final clash against Paris Saint-Germain with a knee injury.

The Poland captain suffered knee ligament damage during their World Cup Qualifier against Andorra on Sunday and returned to his club for further assessments.

The injury ruled him out of Poland’s next World Cup Qualifier against England at Wembley on Wednesday night, with the original diagnosis stating he would be out for around 10 days.

However, the German champions announced on Tuesday the injury is worse than first feared and the 32-year-old striker is set to be sidelined for around four weeks.

“Robert Lewandowski has suffered sprained ligaments in his right knee. The FC Bayern striker will be out for around four weeks,” a Bayern statement read on Tuesday.

Robert Lewandowski has suffered sprained ligaments in his right knee. The striker will be out for around four weeks. pic.twitter.com/aK7lPgso3g

“After the Polish national team’s 3-0 win against Andorra, Lewandowski travelled back to Munich prematurely, where the diagnosis was made by the medical department of the German champions.

“In Sunday’s game, the 32-year-old scored the first two goals before he had to leave the field after 60 minutes after a collision.”

Bayern continue their quest to retain their Champions League crown when they face Mauricio Pochettino’s PSG in the quarter-finals on April 7 and 13.

Lewandowski has been the Bundesliga champions’ talisman this season, scoring 42 goals in 36 appearances across all competitions.