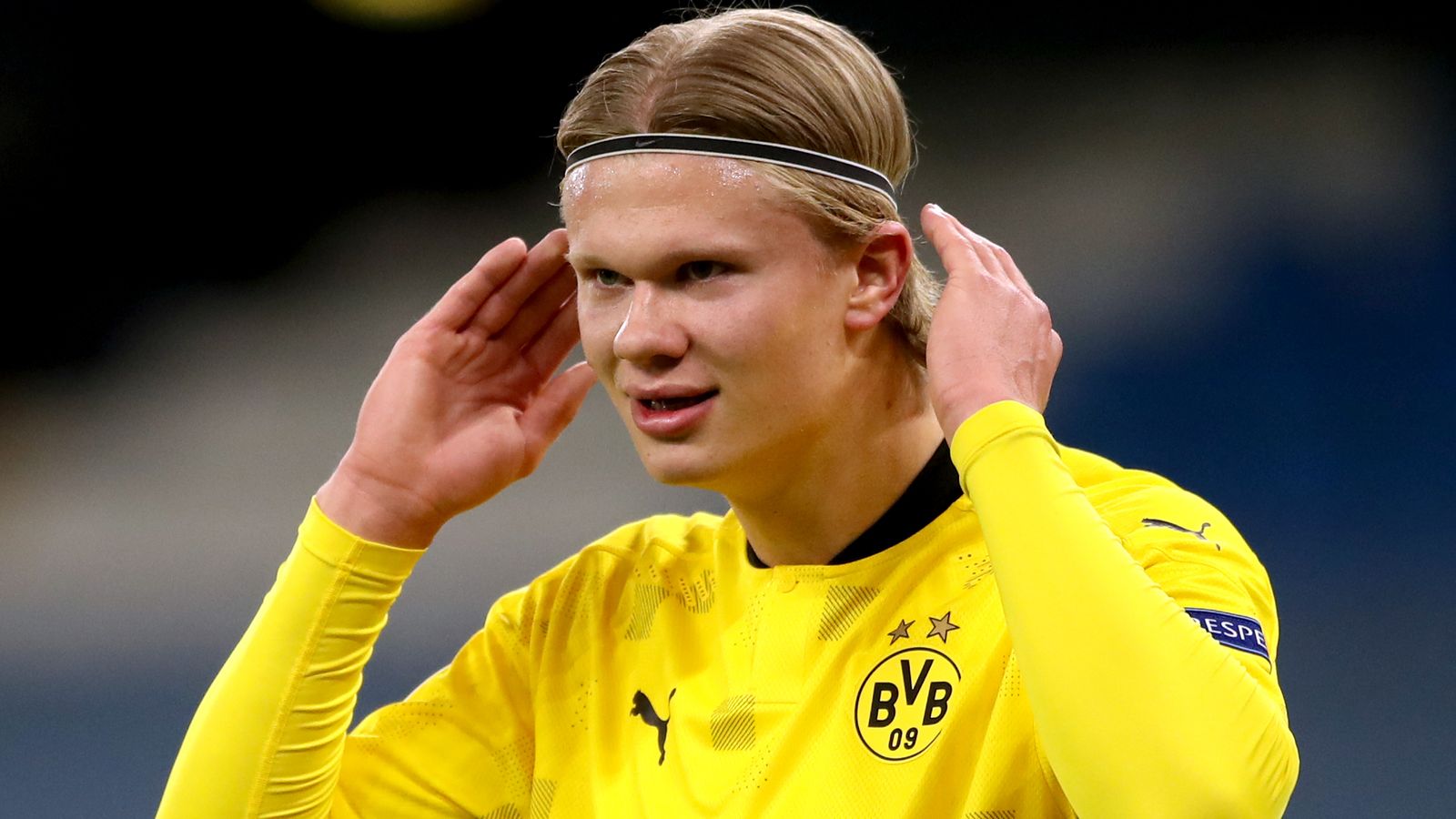 Norway striker Haaland, who is under contract at Borussia Dortmund until 2024, has scored 53 goals for the Bundesliga club since his move from Red Bull Salzburg in January 2020.

A host of Europe’s top clubs have been linked with a move for Haaland, but Kahn has ruled out Bayern joining the race for the 20-year-old, with Robert Lewandowski still at the club.

In an interview with Sport Bild, Bayern board member Kahn, who will succeed Karl-Heinz Rummenigge as chairman and CEO in 2020, said: “Sorry, anyone who talks about it does not understand the situation.

“A package that costs more than 100 million euros is currently unthinkable for FC Bayern.

“Robert Lewandowski still has a two-year contract here and his performance is beyond question – he has 39 Bundesliga goals. That’s why we don’t have to worry about Haaland today.”